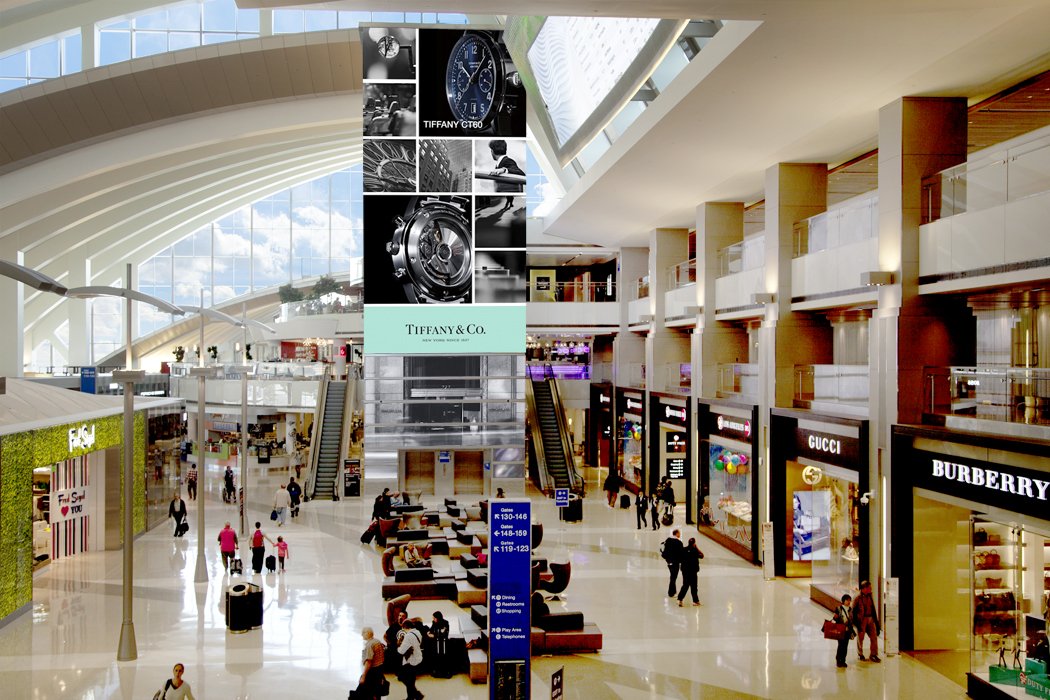 The Time Tower in the Tom Bradley International Terminal at LAX received a significant upgrade with the integration of Realmotion™ servers to simplify content management & creation, and expand the system capabilities for generative and interactive content. 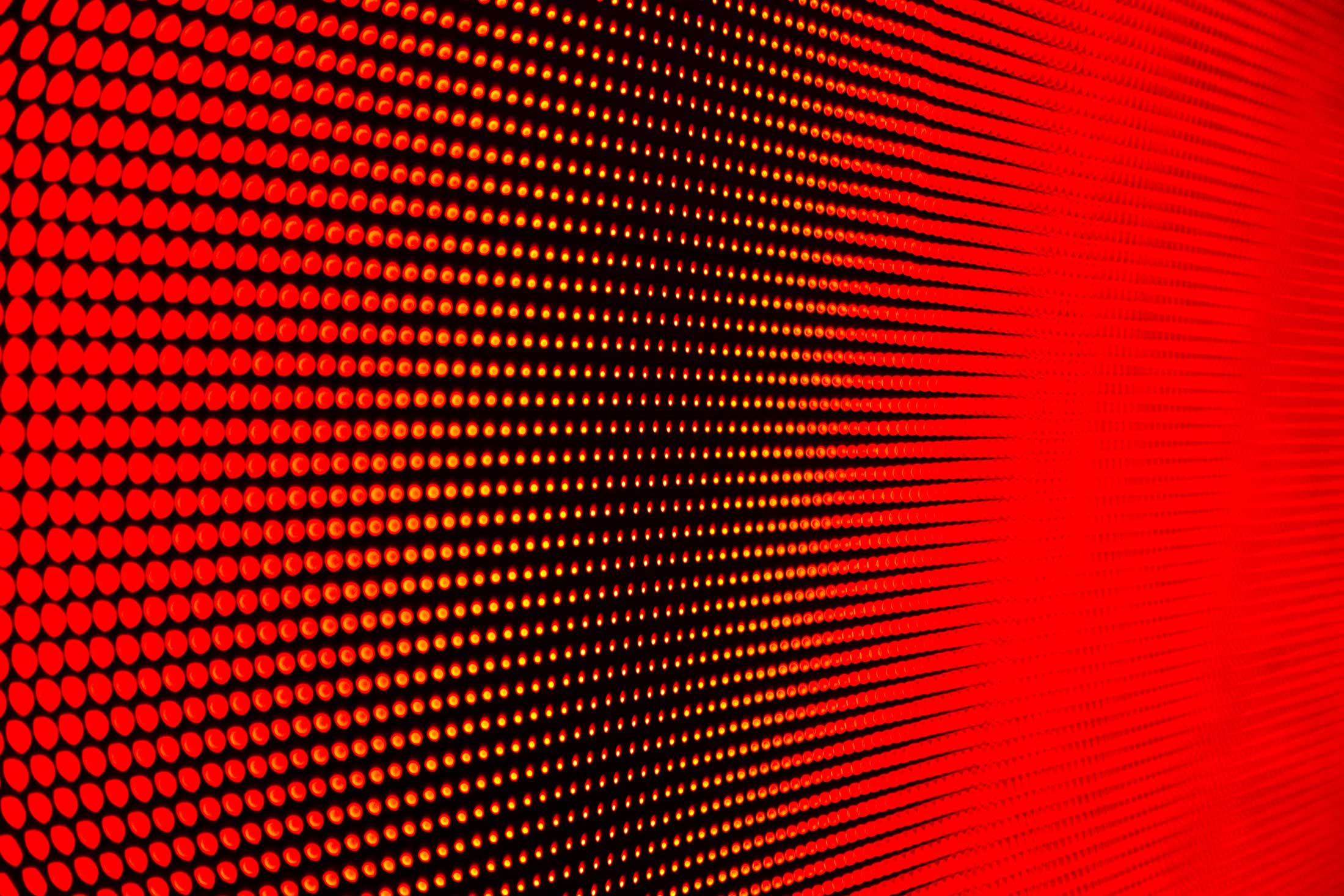 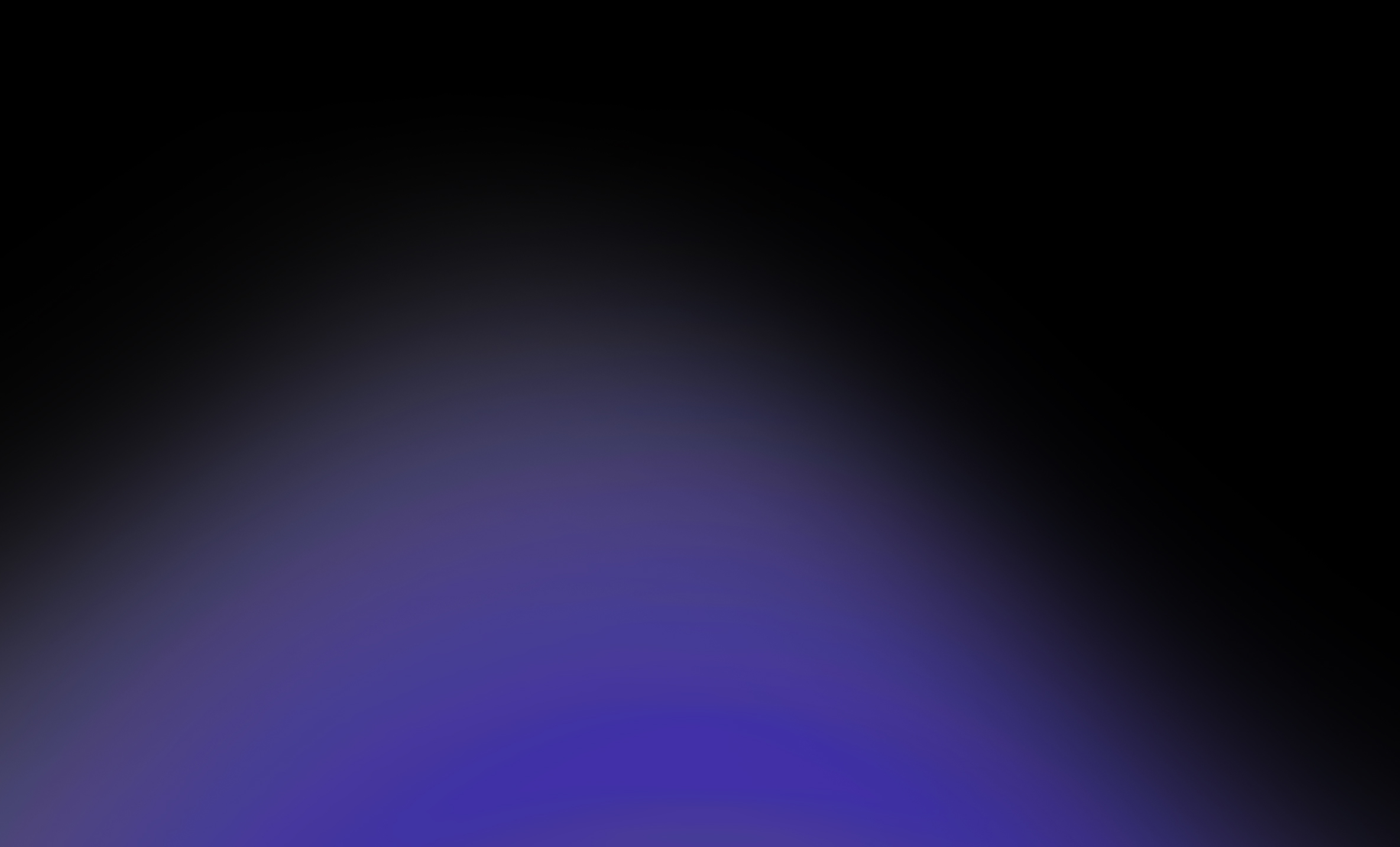 In 2013, Los Angeles International Airport built a large-scale installation of digital displays and technologies in the Tom Bradley International Terminal; the project established LAX as a trendsetter within the airport and transportation industry and its main attraction is the 72-foot-tall, 4-sided LED Time Tower.

While the content itself remained the same, the addition of a RealMotion™ server increased the fundamental value of the LED display by simplifying operation and adding flexibility. Our product’s innate ability to use real-time rendering capabilities is what increases flexibility, performance and creative possibilities.

The Time Tower is a complicated piece of visual technology, consisting of both 6mm and 10mm LED displays with non-traditional pixel counts and aspect ratios. This made adjusting and creating new content a real challenge. Through RealMotion’s powerful content delivery system, we provided the operator with the ability to ‘re-skin’ existing content, allowing new possibilities such as overlaying a logo or image on a clock tower content piece to turn it into a branded advertisement for a specific company.

Another benefit of the new server was simplifying transitions between content pieces. Previously, changing transitions required re-rendering the entire content piece with a new beginning or ending transition. Now, those interstitial pieces can be added spontaneously and overlaid on the existing visuals, without any need to process or re-work the main content files. This opens vast new opportunities for advertising and information sharing, further raising the value of the tower. 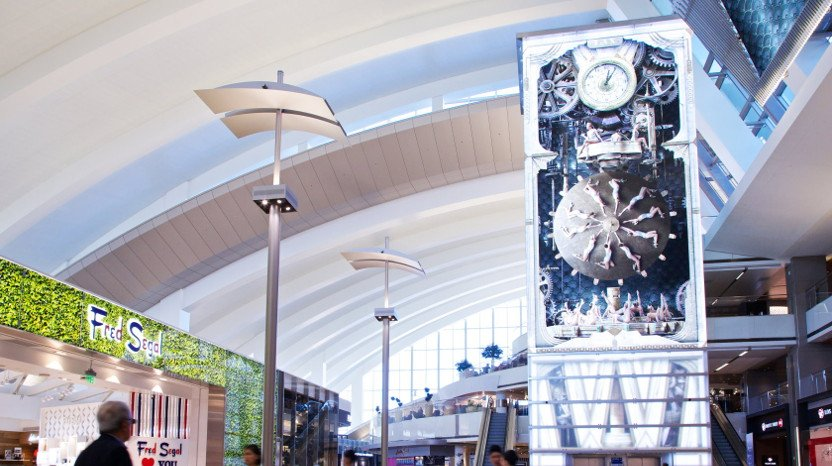 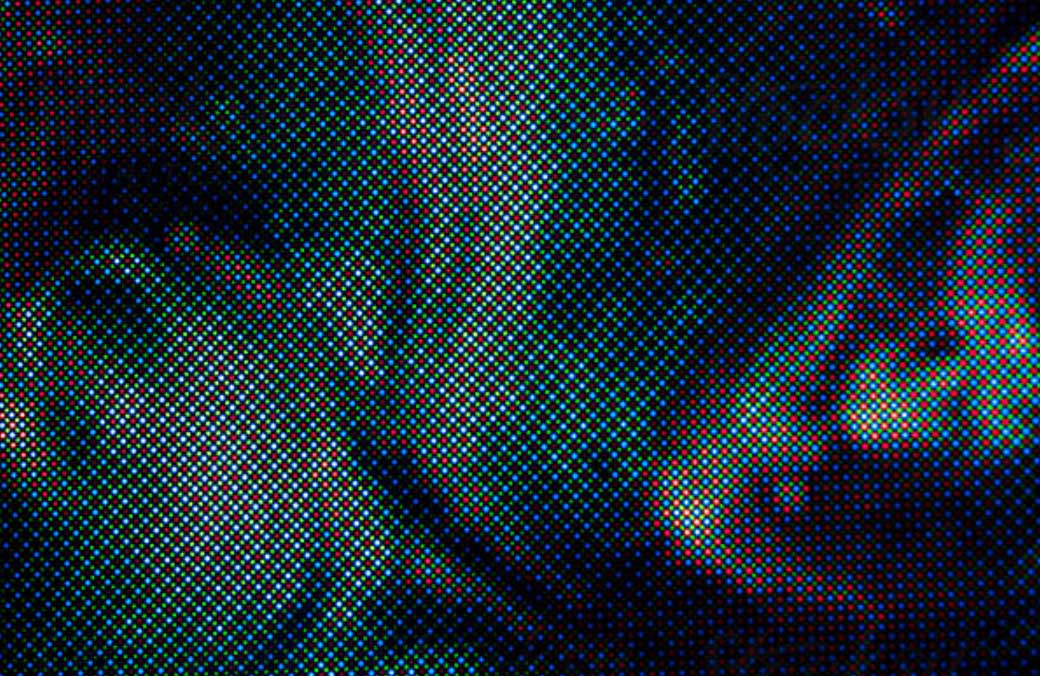